To DACA or Not to DACA 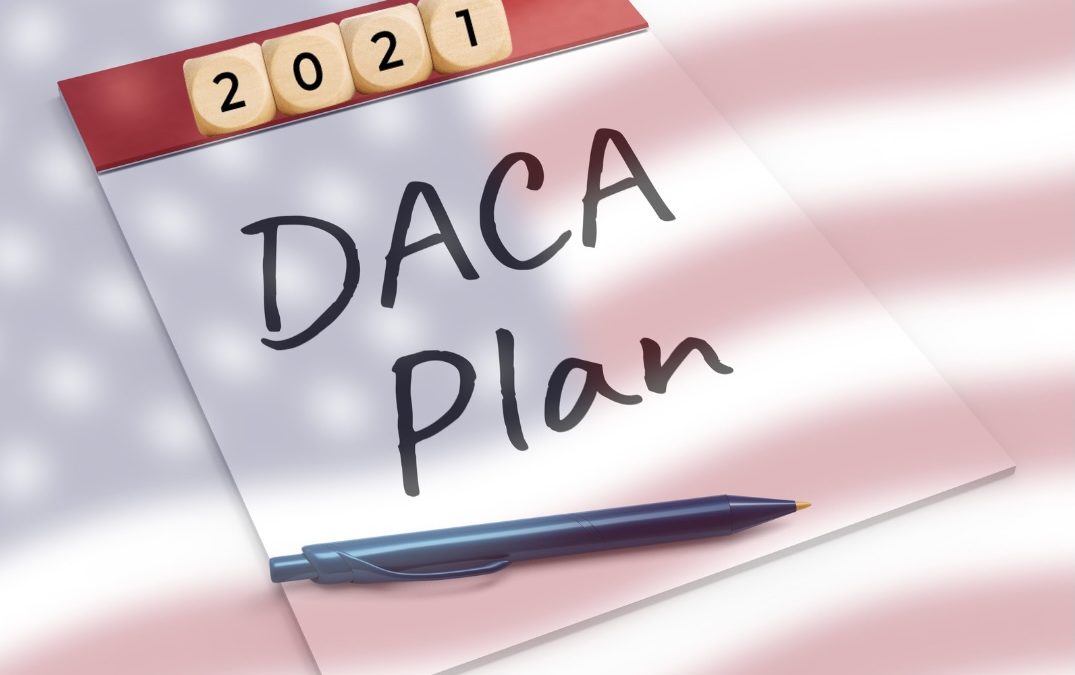 Are you allowed to apply for Deferred Action for Childhood Arrivals (DACA) status?

That is the question many individuals who as children entered the United States are asking themselves and while just recently the answer was YES, as of July 16, 2021, immigration attorneys must now advise that DREAMers cannot be granted DACA status if they are just now applying for this status for the first time.

When did DACA start?

DACA status initially started on June 15, 2012, when then President Obama issued an executive order creating this status which allowed those eligible to apply for deferred action which allowed them to stay in the United States for a period of two years subject to renewal.  Former Secretary of Homeland Security Napolitano implemented this policy as of August 15, 2012, when the United States Citizenship and Immigration Services (USCIS) began accepting initial applications from young individuals who met certain requirements, namely having entered the United States before the age 16 and having no criminal record that would render them inadmissible.

What has happened with DACA?

While many young individuals greatly benefited from the DACA program, on September 5, 2017, under the Trump administration, the memorandum that created DACA status was rescinded.  While DACA was rescinded, USCIS would not accept new applications and only the then pending renewals would be adjudicated.

Through years from 2012 to the present, DACA has been litigated a lot in the courts.  At one point the issue of DACA even reached the U.S. Supreme Court of the United States. After DACA was rescinded by under the Trump administration, effective December 7, 2020, pursuant to an order entered by the United States District Court of the Eastern District of New York, USCIS once again began accepting first-time applications for DACA status, renewals and even began considering requests for advance parole.

What is the current Status of DACA?

Presently, through the court’s decision inState of Texas, et al., v. United States of America, et al., 1:18-CV-00068, (S.D. Texas July 16, 2021) (“Texas II”) a permanent injunction was put in place that prohibits USCIS from the continued administration of the DACA program.  An exemption in the decision however allows USCIS to continue handling the DACA program for those individuals who obtained DACA on or before July 16, 2021, and to continue adjudicating renewal requests.

Therefore, based off the most recent court decision, USCIS is still accepting initial and renewal DACA applications as well as corresponding work permits requests, but USCIS cannot grant initial DACA status nor work permits to those seeking DACA status for the first time. USCIS is however continuing to adjudicate DACA renewal requests and advance paroles according to existing policy.

For those individuals who applied for initial DACA status that was not decided prior to July 16, 2021, they have had their biometrics appointments cancelled and their applications are to remain pending further legal notice. While USCIS will continue to accept and issue receipts for initial DACA status requests, they will not be able to be approved for the time being.

Should I submit an initial application for DACA status?

What should I do if I already have DACA status?

If you already have DACA status, then consider renewing it in a timely manner to maintain your deferred action status. Also, if eligible and after consulting with an experienced immigration attorney, you might consider applying for an advance parole if you already have DACA status. While there was a time that USCIS stopped granting advance paroles for DACA applicants, USCIS is currently adjudicating and granting advance parole requests for the DACA holders that are eligible.

In order to apply for an advance parole, as a DACA holder you must be able to show that you are traveling abroad for educational, employment or humanitarian purposes.  USCIS will then at its discretion decide whether or not to grant you the advance parole that allows you to travel outside of the United States temporarily with permission to re-enter upon your return.  Examples of acceptable purposes as considered by USCIS include, but are not limited to, the following:

If you are an individual who entered the United States without inspection, that is by crossing the U.S. border, it is possibly in your best interest to apply for an advance parole under DACA, if you are eligible.  By traveling abroad with the advance parole, upon your return, you will be paroled into the United States. This is ultimately important because it can open doors to being able to seek adjustment of status before the United States Citizenship and Immigration Services or the immigration court.

The U.S. immigration laws in Immigration and Nationality Act (INA) Section 245(a) and in Title 8 of the United States Code Section 1224 (8 U.S.C. §1225) require that an applicant for lawful permanent resident status must have been inspected and admitted or paroled into the United States in order to be eligible to adjust their status to that of a permanent resident of the United States.  Thus, if your initial entry to the United States was without inspection, by traveling on an advance parole, upon your return you will be paroled rendering yourself eligible to apply for adjustment of status if you otherwise meet the other requirements. However, it is extremely important to consult with an experienced immigration attorney as having an order of removal (deportation) or previous entries without inspection could subject you to severe negative immigration consequences.